Switch to the dark mode that's kinder on your eyes at night time.

Switch to the light mode that's kinder on your eyes at day time.

The case of the Internet was made with Arpanet. The ability for scientists to share electronic documents from unique addresses paired with a file management system was supposed to free us from repetitive tasks while we would earn more and spend more time with our families.

So where did it go wrong? It was all spontaneous and a fruit of the astounding creativity of people like Bill Gates and Steve jobs or Mark Zuckerberg that we have the internet that we have today. It started like the most erratic of things to then gently evolved into the beast we know today. But the freedom initially granted looks now like a honey pot into which we have fallen a will never get out.

A small amount of people still sees the internet like the potential for a true decentralized human conscience. We know what depersonalized conglomerate do to individuals and the internet delivered that through platforms like YouTube, Facebook, Instagram and many others. we have now the ability to speak, provided we say what “the general consensus” wants. Which is ironic because it seems more the case of a powerful majority imposing their views through media they have on a short leash.

All we have on our side is really the numbers, yet many citizen journalists have fallen in total indifference of others. Guys like Julian Assange are rotting in prison and Alex Jones is forbidden the biggest platform, after he definitely did more for educating the world about banksters #freedomofspeech than anyone else.

Conspiracy theories that stay theories forever in spite of the many evidence of them being real whilst theories that have no grounding in empirical evidence have been hammered in into everybody since childhood. Fiction has been glorified as science where some notions scrape to acquire the status of conjectures given the contextual impossibility in which they are presented.

Every platform that has had any success had been swamped, overwhelmed than taken over by “righthink”, even Bitchute that is supposed to be independently Peer-to-Peer throttles videos that comes close to the truth. It seemed that Napster would never die, but did he?

Now if Democracy is the ruling of a majority, when that majority is uninformed it becomes a dictatorship of dumb. Thanks to Dr. Peterson we have indeed the crowbar into the door to this gender nonsense. the argument not being for or against it, but for the proportional time we dedicate to it compared to the actual proportion of population that is actually concerned with it.

So if our only hope is the short window of time we have left, now that endgame has started in the shape of a Medical Emergency with this #Coronavirus “Pandemic”, priming us to probably some Project blue Beam variation on the theme, what is our next step.

I’d say for once not to succumb to panic and selfishness. A crisis has the power to highlight the best and worst behaviors. some dead beat will be bestowed with a newly acquired energy and end up being an hero while some show their true colors.

Citizen Journalism is now what keeps us informed, most of us thinking the exact opposite of what mainstream says, they have now caught up with it and reverse engineered it already. I am still convinced that CNN is playing that game.

Leave you comments below, the best comment will be selected and used as a topic for a future article.

What do you think?

Browse and manage your votes from your Member Profile Page

Get the best viral stories straight into your inbox! 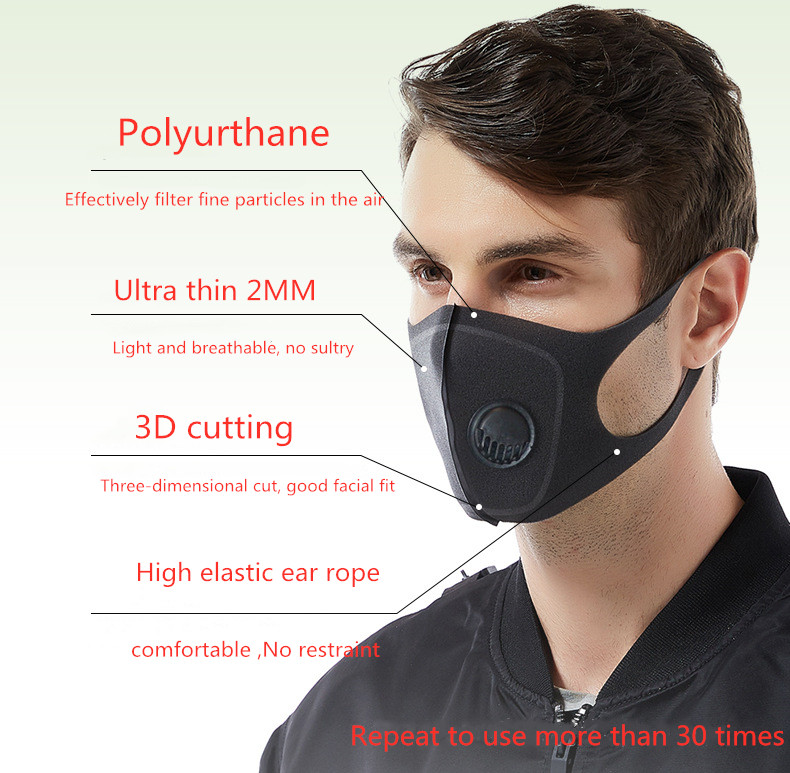 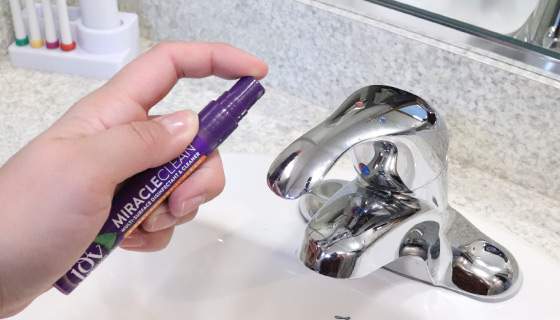 Sorry. No data so far.

Don’t miss out on new posts

Become a Sponsor via Patreon to support us.
Thank You!

Back to Top
Close

Your password reset link appears to be invalid or expired.

To use social login you have to agree with the storage and handling of your data by this website.

Hey Friend!
Before You Go…

Get the most relevant stories straight into your inbox before everyone else! ( Hearing Impaired Friendly with Scrolling Test)

Get the best viral stories straight into your inbox!

Send this to a friend